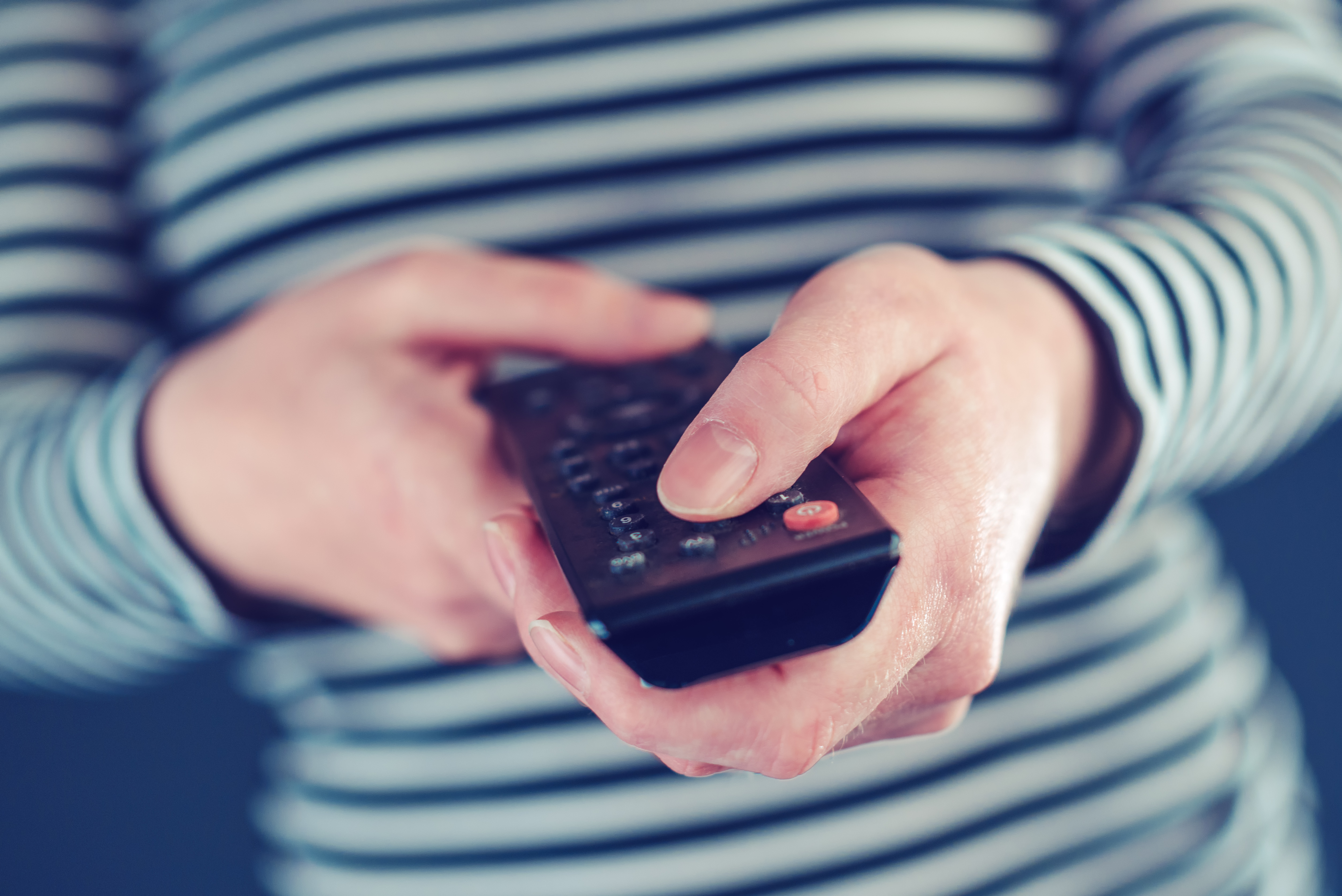 Last month saw the release of yet another superhero franchise as Marvel's Defenders launched on Netflix after a four year build up. It seems you can't go more than a few days without tripping over a cape or being thwacked in the face with a giant silver hammer. Still, while many of us may envy Iron Man for his aerodynamic presence or go green with envy at the Hulk's bulging pectorals, it's worth pointing out that there are some areas where us mere mortals have the upper hand over our fictional saviours .Take posting a television, for instance.Not all couriers wear capesWonder Woman has an invisible jet. Batman has the Batmobile. Superman just uses updrafts. None of these are suitable ways to transport a television and, if you're looking to post your own goggle box, you'll need to use our online form to check the weight and size restrictions for each courier. Bear in mind that if your TV is bigger than 32 ‚Ä≥, you'll need to use Parcelforce as other couriers may not accept delivery.Have a super planYou'll want to avoid damage to your television during delivery and an unprotected TV can break quicker than you can say “holy smashed up Samsung, Batman“. You need to make sure your television is properly packaged. To start, cut a piece of cardboard to match the size of your screen and place it over the screen. This will provide it with protection akin to a sidekick in an unnecessary B story. You'll also need to invest in bubble wrap, but we'll talk more about that in a few seconds (less if your superpower is to read really quickly).Get a proper costumeSuperhero costumes are rarely practical: it's all spandex and catsuits. Your television needs a sensible outfit if it's to safely zip to its destination. Make sure you wrap a few layers of bubble wrap around the entire television; a 5cm layer (around 10 sheets) should make sure it is appropriately attired for the adventures ahead.Assemble helpSuperheroes don't like asking for help. Batman prefers to brood in his office. Superman flies away to his ice palace. Spiderman goes to sulk in a web behind the bins. If you're posting a TV, you'll need a box to send it in and asking for help is the best way to get one. Waltz down to your local supermarket or bike shop and see if they'll give you a suitable container. Just be aware that your box needs to be big enough for the television to fit without touching the sides.Avoid collateral damageSending a TV is always on a restricted basis and you can't take out compensation cover in case of lost or damages. Still, if you follow our advice, there should be no reason to hulk out; your television should arrive safe and sound. Spare a thought for the residents of Gotham and Metropolis. Heroes and villains wage war amongst the city streets on a regular basis and it must be quite exhausting to constantly find your route to work blocked by rubble and vanquished henchmen.To find out more, visit our guide on how to post a TV. 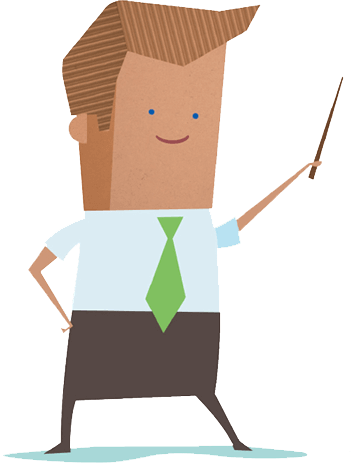